To Coach Or Not To Coach? 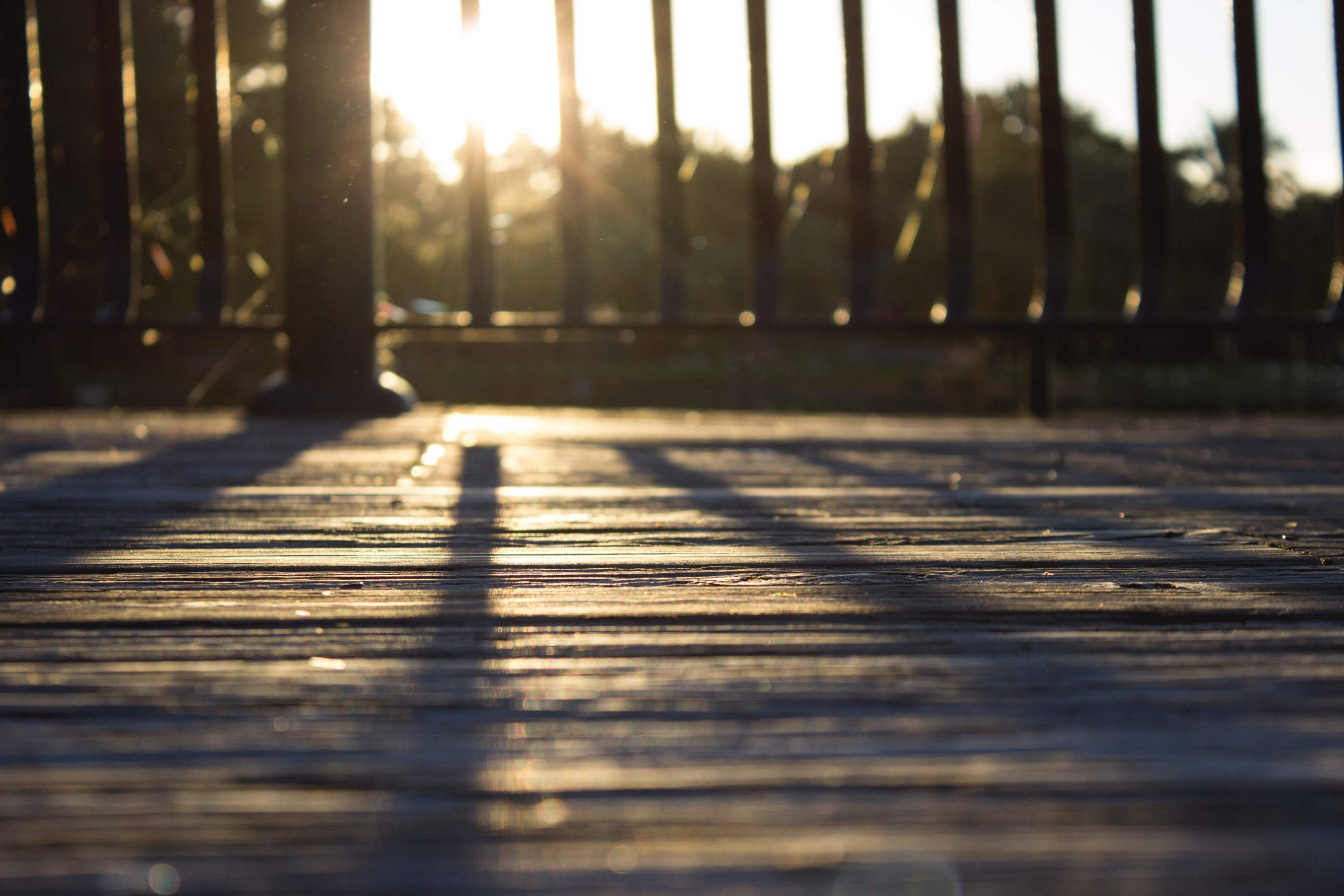 I get this question often from the participants of the coaching skills training I conduct. Coaching is not a panacea. There are cases when it is better to teach and direct. So it’s a great question to ask.

Given that I mostly work with techies, the variation of this question goes like this: shouldn’t all the technical, hard, matters be taught, while coaching left only for soft, touchy-feely stuff?

To answer that question, let’s consider the following situation. A new grad you’ve just hired is sitting next to you, let’s call him Paul. He turns to you and asks about something simple but rarely used, for example: “I need to add a column with row numbers, but I don’t know how to do it? Can you please help me”

So here it is — an opening for learning. Paul doesn’t know something. He asks you how to do it. And you know how to do it.

Here, you can use different approaches (let’s leave aside the case when you are in a particularly bad mood and blurt out “You should know that yourself by now”):
You can go to his desk, write a few lines of code and ask him whether he understands it;
You can just describe what he needs to do and let him implement it himself;
Or you can coach him to find his own solution

The first two options are practical and much more natural, aren’t they? And they are helpful. Even I, a big proponent of coaching, do that a lot.

There is a specific task that Paul needs to accomplish. There are only a few ways to do it, and some of them are superior to others — they are better performance-wise and more laconic. Paul doesn’t know how to do it, let alone, the best way to do it. So asking him “what do you think the solution might be?” is not going to magically bring a particular piece of code into his mind’s eye. But…

Here’s the trick. There are two ways to address this learning opening:
we can help Paul learn how to generate row numbers — and that’s what he specifically asked for;
or we can help him learn how to learn these things, on his own

This is a distinction between what brilliant business scholar Chris Argyris called single-loop and double-loop learning. In single-loop learning, we are only addressing Paul’s immediate concern. This approach doesn’t address the underlying issue. And most likely Paul will ask many questions like this again.

With single-loop learning, we are losing an opportunity to find out why Paul asks this type of question. Double-loop learning, on the other hand, addresses the deeper structure creating the problem.

There might be a lot of things preventing double-loop learning here. It’s unlikely, that Paul doesn’t know how to google it, right? So what might be happening is that:
— He operates in conditions of extreme time pressure where he doesn’t even have time to search for an answer
— He has a habit of asking people around, even if he knows the answer — just to be sure
— He doesn’t feel confident enough to implement something that is new to him
— An so on

Any of these is a great topic for coaching and any of them will bring much more value to both Paul and the team as a whole, much more than giving him the direct answer to his question, in this case, a particular code snippet.

The learning opening in this example is an opportunity to use coaching. But it’s not a must. Coaching is time-consuming so you won’t have time to coach on everything. Still, even if you use it 10% of the time you will notice a difference.

So how do you decide when to coach and when not to coach?

Let me give you a few factors which will help you decide:

1. Does one ‘correct’ answer exist?
In Paul’s example, it’s a piece of code. You can just provide it, there is no need to coach Paul to invent his own solutions when they do exist and are already clearly defined.
Coaching is a discovery process where the client is looking for answers. If there is one and only one correct way to solve a particular problem, coaching is probably not the best approach.
On the other hand, if the problem is novel or complex or no straight-forward solution exists, then it is worth the effort to try coaching. Most people-related problems are like that.

2. Do you have time?
Sorry, for a trite example, but if there is a fire, you don’t ask why it is important to leave the building. You give an order to leave at once.
So in critical, time-constrained situations it is better to direct rather than coach.

3. Is the person ‘coachable’?
The concept of coachability is a controversial topic. There is no right way to measure it. But there are several things worth considering before trying to coach someone:
— Is the person willing and capable of reflecting? Unfortunately? some people may be so used to being told what to do that they just refuse, explicitly or silently, to think on their own.
— Can you build the relationship as partners? This doesn’t mean that the coach and client should ‘like’ each other or become friends, but they should have respect, be candid with each other, and not be severely limited by their roles in the organization.
— Is the potential client defensive? Can he or she be vulnerable? Coaching will often include discussing mistakes, gaps, or fears – the things people often prefer not to share openly. If this person is not willing to go there, the results of coaching most likely will be very shallow.

4. Does it have to do with the internals of a person’s ‘operating system’?
If it is about things like mindset, values, beliefs, fears, identity, you won’t be able to address it with directive methods – exploration and support which coaching offers will work much better.
For example, if Paul asked that question because he’s afraid of making mistakes, telling him, ‘don’t be afraid’ or ‘mistakes are alright’ won’t help. Certain things need to be rearranged in the human psyche before a limiting fear or belief goes away.

5. Does the person know the answer?
This one is kind of obvious, right? But I’ve seen many a time people offering advice even when no one asked for it.
When a colleague comes to you with a dilemma, sometimes they already know the answer. They just need some support in accepting this answer.

6. Is it a psychological request?
In a work setting, you will rarely face them. But you need to know that certain territory is a no-go for anyone using coaching. For example, addictions, traumas, depression (in a clinical sense of the word — not when your friend Jim has been saying “I’m so depressed” for the last three yeast because he doesn’t like his boss) and so on.
Usually, you will see that when people lose their “agency”: they cannot control their emotions, or they stop taking care of themselves (think of hygiene, grooming, dressing habits), or there is a change in some physiological aspect like sleep, appetite, or the ability to concentrate.
In such cases, people need to be referred to a qualified psychotherapist.

Of course, coaching has its limitations. And, knowing them will help you use it when it’s the most appropriate tool.

Hopefully, the example with Paul and the factors listed above should give you a fairly good grasp of how to choose whether you want to use a non-directive or directive approach.

But importantly, go and try coaching! I’ve seen a lot of people philosophizing about why and when coaching is not applicable rather than trying it even once. Don’t be like that. More often than not, you can use it.

So go out there and listen to your people, ask them questions, and help them think!

Latest on the blog
Tools for Tech Leaders – Part 2: Communication

Photo by suntorn somtong from PexelsTechnical leaders often experience the same issues. I’ve coached hundreds of them all over the globe. And, again and again, I found myself sharing the same similar tools, exercises, and models with them. In this series of blogs, I’ll be sharing the resources that are most helpful to my coaching clients. This list […]