Coaching Principle 1: Coaching is not Teaching 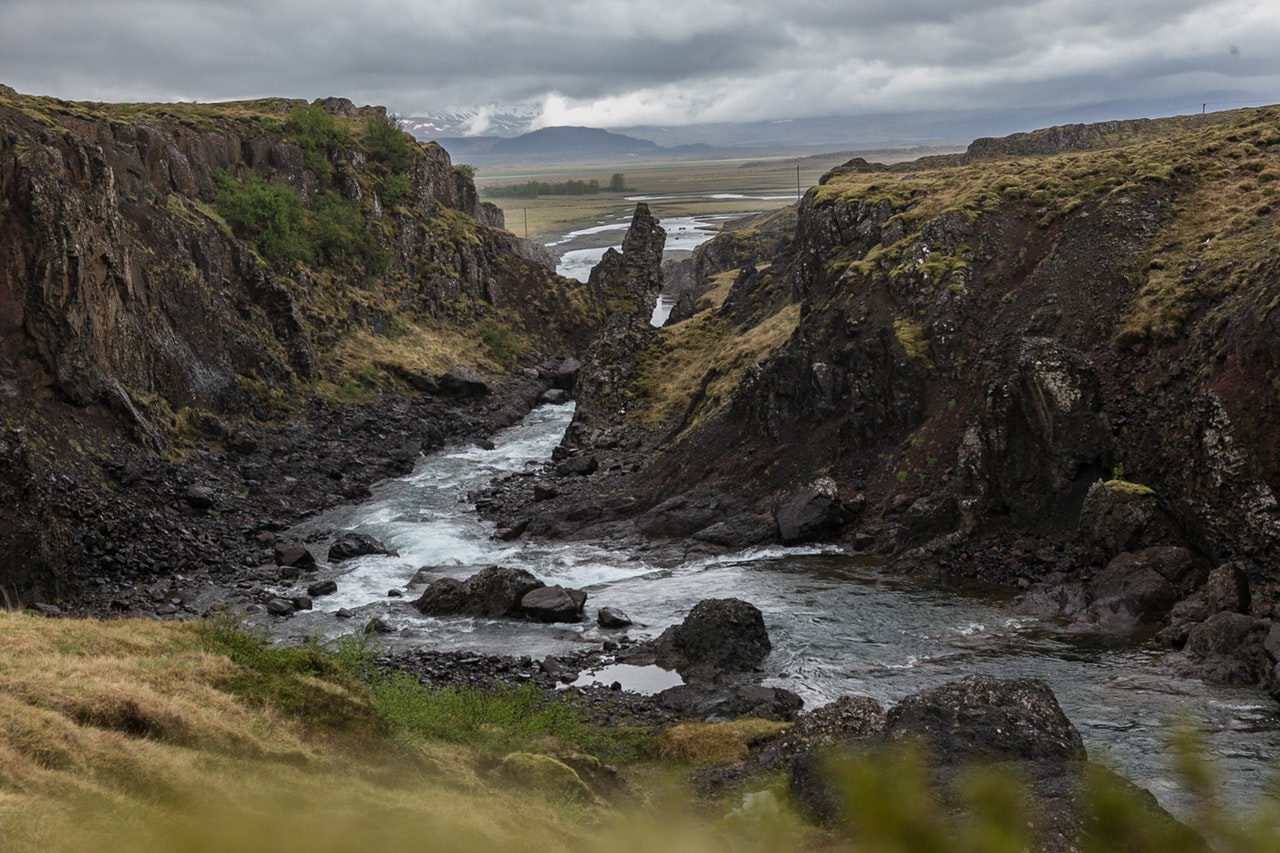 There is a lot of confusion about what is coaching. So I decided to write a series of posts on the principles of coaching to help others understand what coaching is and why it can be beneficial for people.

The first principle says that coaching is not teaching, but a facilitation of learning through experience. This principle sheds light on, arguably, the most important distinction about coaching.

A lot of confusion about coaching comes from the fact many people refer to themselves as coaches. For example, you can find voice coaches, sales coaches, or public speaking coaches. And they base their work on teaching and having expertise in a particular area.

In their, more traditional approach, they have the knowledge and expertise about what needs to be done so that a client can achieve what he wants. This specialist uses instructions, gives directions and feedback about how well a client follows those instructions.

So how is coaching different then?

Coaching starts with the premise that for people to learn it is not necessary to teach them. When they face problems or discover opportunities, advice is not always what will help them the best. If you can help them explore the situation, they can start learning how to handle their problems or opportunities.

Timothy Gallwey, one of the coaching founding fathers, came up with this different concept. He was a tennis coach. Following the traditional approach, he gave player exact instructions on what to do — how to stand, how to hold a racquet, how to swing and so on. And looking for a better way to help his players, he found out an interesting thing. Players were thinking so much about those instructions that it became a major obstacle to developing a better game.

From that realization, Timothy Gallwey started developing an alternative approach which would eliminate this drawback. He called it “The Inner Game.” This creative new set of techniques allowed him to coach people not by giving instruction, but by helping them find out their own way to master different aspects of the game.

“The Inner Game” became the basis of coaching.

To showcase this principle, let’s consider an example of a coachee I had. He was a software developer who had recently become a deputy team lead. I will refer to him as him Paul. His team lead took a vacation and Paul needed to coordinate the tasks within the team and track the progress during the lead’s absence. But what he was struggling with was getting status updates from people.

The traditional approach would be to tell Paul to do it anyway and perhaps to cheer for him a bit. Something to the effect of, “Just do it. We all need to leave our comfort zone in order to grow.” That kind of advice can be enough to do the task, but it definitely won’t help address the underlying issues. Not knowing what stops him, Paul will start learning a new pattern. Specifically, that when he feels discomfort about doing something, he just needs to clench his teeth and do it. And that can lead to continuous strain and burnout.

How would this coaching principle be applied to this situation? My aim as a coach was to help Paul learn from this situation, not to teach him what to do. So we explored what was going on. Asking questions and creating a non-judgemental environment where Paul could open up and reflect on what was hard for him, helped him realize that his biggest obstacle was his inner dialog.

When Paul needed to know what was the progress on a certain task, he was afraid to interrupt a developer. He started to ask himself these things:
– what if he gets angry when I interrupt him?
– do I have enough authority to ask him for an update?
– what if I interrupt his flow and he loses a lot of time returning to a productive state?

I asked him about what he thought about his internal dialogue and what he wanted to do with it. With the awareness about what was stopping him, Paul didn’t require advice or encouragement. He himself was able to decide to act, despite the inner chatter. He was eager to check if there was any truth about his doubts and fears. Naturally, the next time we talked, he told me that he had collected all the required statuses, no one overreacted in any way, or questioned his authority.

By learning from the situation, his thoughts, and actions in this situation, Paul not only completed the task, but also built the capacity to observe his internal dialogue and its effects. That can help him address similar issues in the future on his own.

So, let’s wrap up what this principle is. Coaching is different from other methodologies, like teaching or training. It helps people think deeper about what’s going on and then make their own conclusions and decisions. Coaching leads to more profound and lasting results.

There are so many ways in which we can learn from what is presented to us in life and these are often overlooked when we are just told what to do.

Latest on the blog
Who’s Thinking?

0
Will This Crisis Let You Soar?

Photo by Arnaud Mesureur on Unsplash When something disturbs our usual way of being, our homeostasis, the first response is to restore the previous state. From level B we want to get back to level A. This is a natural response. But with it, we become too narrowly focused. We are so concentrated on A […]

0
To Be Mentored Or To Be Coached

Photo by Yux Xiang on Unsplash If you need help as a first-time manager will you look for a coach? Chances are you will not. In a study commissioned by the International Coach Federation they found that 87% of coaching clients first sought different modes of getting help (like mentoring, therapy, or talking to family […]