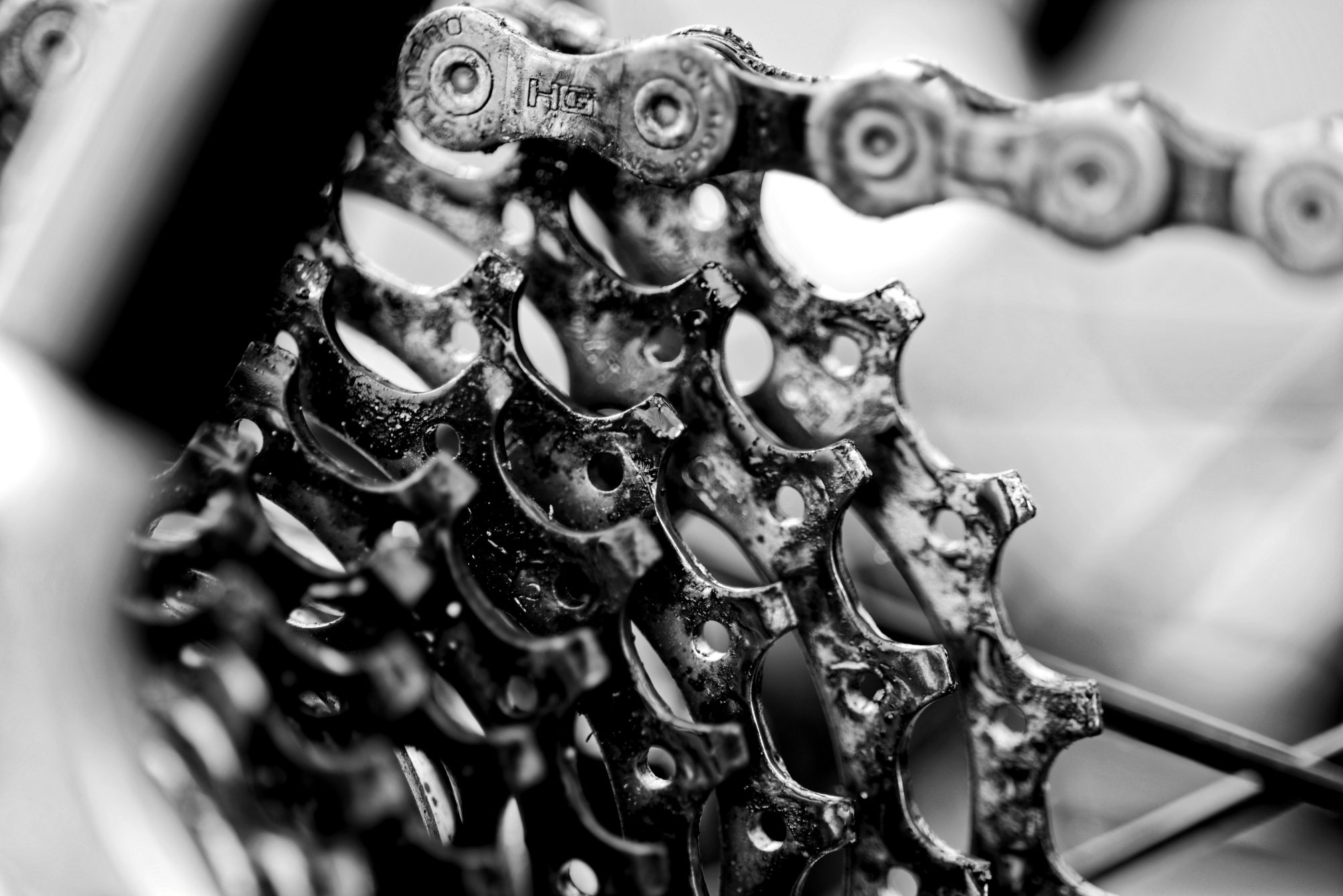 Sometimes all that is needed is to just change our mental gears.

A human mind becomes stuck easily. Our train of thought goes round and round in circles. We all familiar with that. It may be an annoying tune that plays on and on in our heads. But the same thing occurs when we have a particular option for the decision we are facing. This is a problem if it is a poor option. And when we are stuck this poor option can seem like the only viable option.

When this happens, we need a vehicle to change the perspective and think anew. Often, to do that we can use a question or a mental experiment.

For example, singer Amanda Palmer in her autobiographical book The Art of Asking describes an exercise she does to change the perspective. Sometimes, she gets hate mails or is faced with trolling and name-calling on the Internet. Obviously, that can spoil your day.

And that kind of approach breaks the spell. Instead of getting insulted, getting angry, trying to argue with the trolls, or calling them names, she has a new way to react — to meet such comments with the kind of compassion the Dalai Lama would have.

Of course, this technique has nothing to do with the Dalai Lama, but rather with our own ability to change perspective and think anew. And this ability is always with us. We just need to learn to tap into it.

Sometimes all that is needed is to just change our mental gears.

Latest on the blog
Tools for Tech Leaders – Part 2: Communication

Photo by suntorn somtong from PexelsTechnical leaders often experience the same issues. I’ve coached hundreds of them all over the globe. And, again and again, I found myself sharing the same similar tools, exercises, and models with them. In this series of blogs, I’ll be sharing the resources that are most helpful to my coaching clients. This list […]