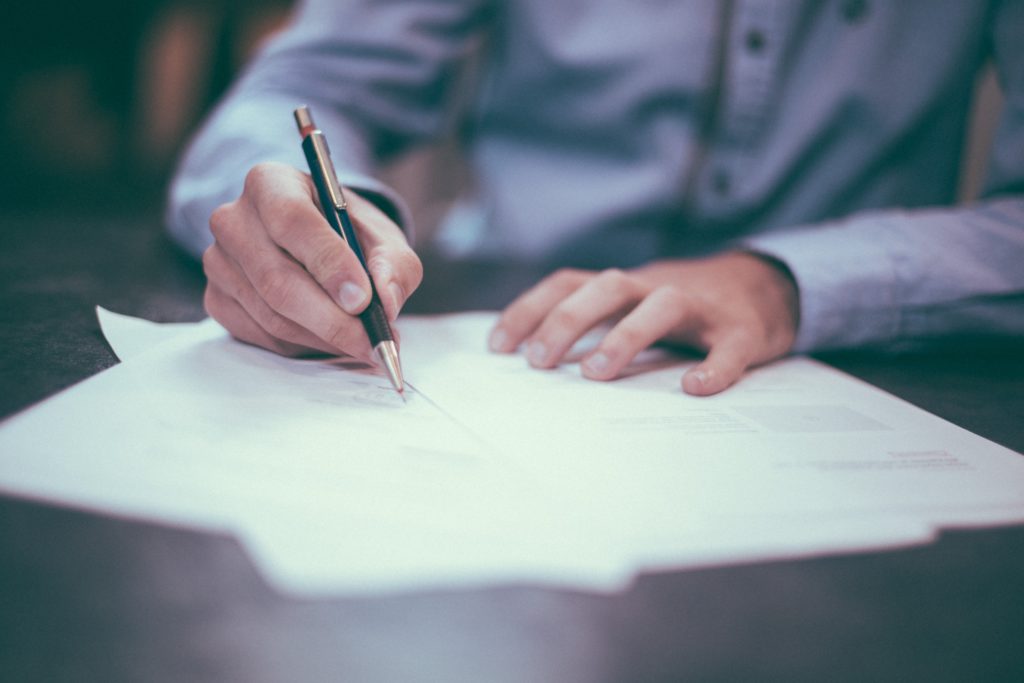 Management jobs can be either highly satisfying or desperately stressful. Often the hardest part is transitioning when yesterday’s individual contributor is today’s manager. In my work as a coach with beginning and potential managers, I see people who are really confused. We spend a lot of time clarifying goals and getting to the core of their challenges. And I noticed that requests people have can be divided into several categories:

1. What does it mean to be a manager?

These people choose a destination, in general, but are lost in regard to the specifics. They have decided on their career aspirations but don’t know what precisely being a manager will require. One of my clients put it this way “I want to understand, what does it mean to be a team lead?”

What tasks will I be doing? How will it affect my work-life balance? Is it worth it? These and other questions scurry through people’s minds. And they need to address their questions before they are able to progress.

First of all, they need to satisfy their craving for specifics. For that, they need to succinctly formulate all the questions, which are often just disordered trains of thought. After that it’s much easier to find the answers.

And to find those answers, it is important to know how key stakeholders see this role. So the action plan will include a lot of communication with the manager who makes the promotion decision, other managers in and outside the company, HRs, potential peers and subordinates.

I had a client who was able to get a promotion after one session. In her case, it was enough to think about what she really wanted and plan appropriate actions to achieve it. Just one conversation with her manager, which we planned together, led to her promotion.

So in these cases, the destination is clear. What is not clear is the path that leads there. Again, the key is to work with the stakeholders. To find the proper people, build relationships with them, and gather their expectations. When that’s done and there is clarity about how the promotion will take place, help is needed to create the most efficient action plan, stick to it and monitor the progress.

Also sometimes it’s not possible to get all the required information directly. The next best solution is to put oneself in the shoes of the other person and think from their perspective. Though it might sound weird, I have had numerous clients receive valuable insights that way.

3. How do I build relationships with colleagues?

And there are two prominent cases. First, when one is promoted to manage his or her current team they face challenges. How do you work with people with whom you recently casually conversed near the water cooler? Second, one gets the manager role and another contender for the role is now a sullen subordinate. How do you get past the resentment and set up productive cooperation?

A lot of precise communication will be required in order to build the desired relationships and to avoid miscommunications, grudges, or other corrosive habits.

What would you do to build trust and influence? There is no silver bullet answer. It depends greatly on personalities. Some prefer being a servant leader, others do well by being decisive and in control.

And an important thing is to recognize that subordinates also don’t know what to expect from a newly-minted manager and, in most cases, they look for ways to build good relationships.

4. How to deal with new tasks?

Imagine that you want to move faster. Suppose you are runner. You have exhausted yourself and you are running only a little faster. But if you get a car, you are able to accelerate significantly.

The same thing happens to a lot of freshmen managers. They are still running, even though they need to move at a completely different speed now. That’s when they begin to notice ‘problems with time-management’. But the time-management is only the tip of an iceberg. The real cause often lies deeper. They need to realign their new responsibilities with their skills. This includes obtaining new skills and giving up some previously beneficial habits. Frequently they need to stop solving tasks as individuals and approach them as managers — by coordinating the efforts of other people.

And related to that is another theme that comes up regularly. It is power or authority. After promotion, some people still do not fully come to grips with the fact that they are expected to tell people what to do. I had a client in group coaching who wanted to establish new practices throughout several teams and was pondering whether he was allowed to ask a team member to follow new approach. Other people in the group were baffled, “Of course, you can, you are his team lead.”

Alternatively, the person may become too directive or authoritative by giving orders and not considering what other people think. They consider subordinates only as nuts and bolts in a big mechanism and as such must follow the instructions. Rarely it works, but more often it leads to conflicts and attrition.

I haven’t yet met a beginning manager who had so much support that self-doubts were not an issue. It’s always lurking somewhere in the offing.

Sometimes it is enough to find someone who can provide support — and usually the hardest step is to ask for support.

Sometimes one needs to confront their perfectionism and work on their perception of their mistakes. And when mistakes are made, be able to show vulnerability and admit them.

Other times, what is needed is to vent before starting to make sense of concerns and inner criticisms.

But most often the person needs, firstly, to understand that it is normal to have doubts and, secondly, to learn to make decisions and act in such cases.

There are a lot of challenges people meet as first-time managers. They seem like insurmountable hurdles. And in the sense they are until they perceived as such. I’ve described some typical challenges and how they can be approached. Of course, it might be that several of these are relevant. When that happens, the work begins with analysis on how they are interrelated and what is the best way to prioritize the work on them.

Do you know anyone who can benefit from reading this article? Please share it with them.

And if you have questions about how coaching can help a beginning manager, let me know by putting a comment below.

Latest on the blog
Who’s Thinking?

0
Will This Crisis Let You Soar?

Photo by Arnaud Mesureur on Unsplash When something disturbs our usual way of being, our homeostasis, the first response is to restore the previous state. From level B we want to get back to level A. This is a natural response. But with it, we become too narrowly focused. We are so concentrated on A […]

0
To Be Mentored Or To Be Coached

Photo by Yux Xiang on Unsplash If you need help as a first-time manager will you look for a coach? Chances are you will not. In a study commissioned by the International Coach Federation they found that 87% of coaching clients first sought different modes of getting help (like mentoring, therapy, or talking to family […]